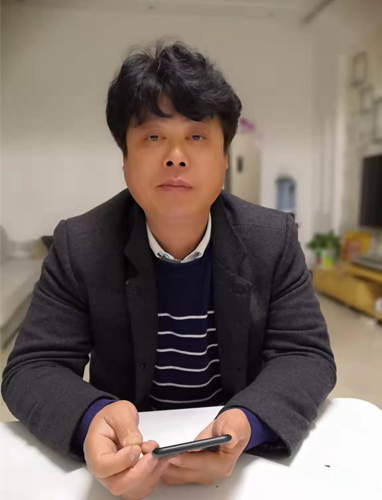 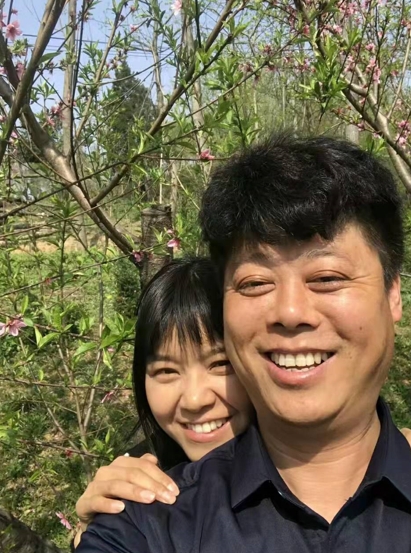 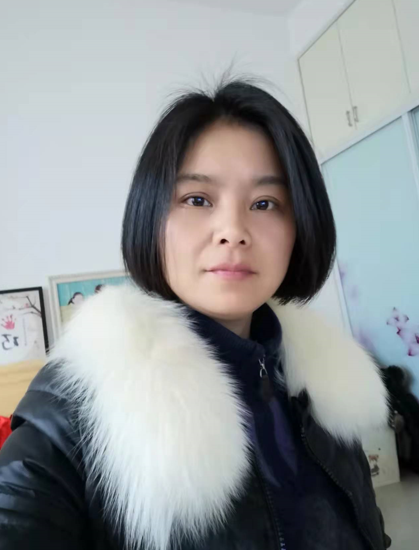 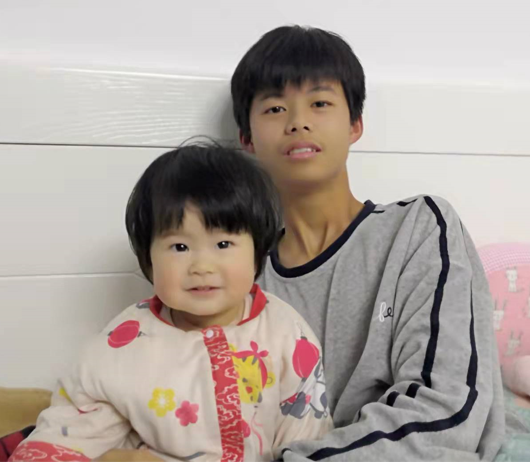 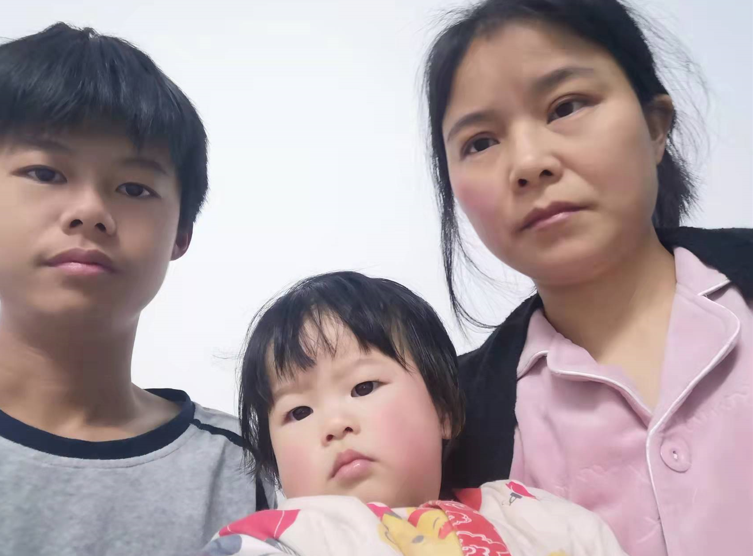 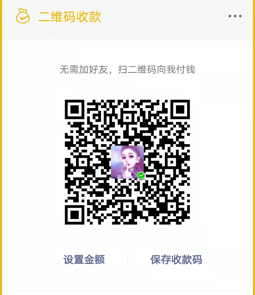 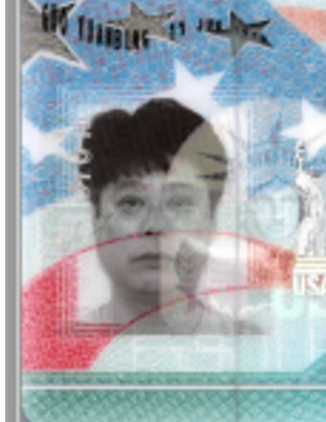 CHESTER — A food delivery driver was shot while making a drop off at an address in the 1200 block of Crosby Street in Chester late Saturday afternoon.

The victim identified by police as Yuanbing Guo, who was making a delivery for No. 1 China, 1701 Providence Road when he was shot. The victim was taken to Crozer-Chester Medical Center where Chester police and Delaware County Criminal Investigation Division began an investigation.

Police located a crime scene at the above location and detectives identified a 16 year-old female as the shooter. She was arrested and charged as an adult for attempted homicide and related offenses. The suspect was arraigned by District Judge Steven Sandone and bail was set at $750,000 cash. She is currently being housed at George W. Hill Correctional Facility. Her preliminary hearing is scheduled for Jan. 31. 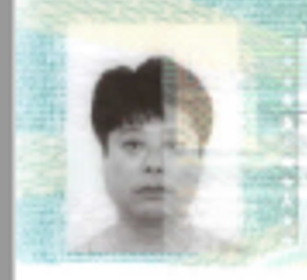 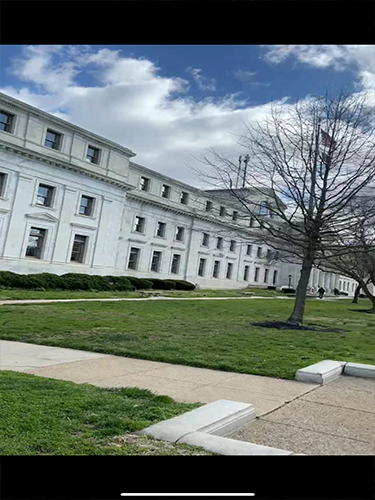 Guo Yuanbing, food delivery driver , and at Chester, PA ,   returned from delivering food. They were shot 9 times and underwent three operations. They were in a severe coma. Their lives are on the line!
PA  Report of the newspaper's Communication Group：
At about 5 p.m. on January 15, 2022, at No. 200, 13th Street, Delaware County, Chester, Pennsylvania, near B street, Guo Yuanbing, a takeaway worker from Anhui, drove the door and entered his car after delivering the takeaway. He was about to go back to the restaurant. Suddenly, he was attacked by a black teenager, 16 years old, female, armed with a gun and shot 9 times in the body.
At that time, he was still very strong and drove the car to Chester, PA. ，
The restaurant owner was stunned when he saw Guo Yuanbing covered in blood. He quickly called the police and sent Guo Yuanbing to No. 14 Street. 1, Medical Center !
Guo Yuanbing was shot in the leg, chest, buttocks, bladder, waist and kidney, all of which were shot, a total of 9 shots!
As of today, Guo Yuanbing, in the medical center, has undergone three operations and penetrated his colon. There may be a fourth procedure. At present, Guo Yuanbing,, is still in a severe coma. .
It is reported that Guo Yuanbing, a native of Anhui, was born on June 11, 1978, from Lai'an County, Chuzhou City, Anhui Province. His wife is from Xinyang, Henan. At present, my wife is distraught at home in Xinyang, Henan. There is a 16-year-old son in the family who is in middle school and a daughter who has just turned one year old.
Encountering this catastrophe, the whole family is in dire straits!
The restaurant owner hopes that the Anhui Association of Fellow Expats traveling to the United States can come forward and contact the Henan Meidong Association of Fellow Expats and other fraternal associations and overseas Chinese groups to advocate for justice, denounce criminal acts, and show solidarity with Guo Yuanbing. At the same time, donations can be made! Help Guo Yuanbing's family to alleviate financial difficulties and suffering!
FaLang translation system by Faboba 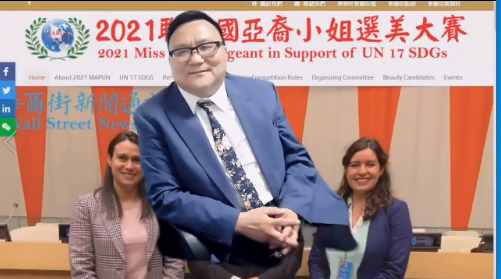